There are few charities as entrepreneurial as Oasis. Spurred on by the energetic leadership of Rev Steve Chalke MBE, Oasis has experienced remarkable growth since its inception in 1990. 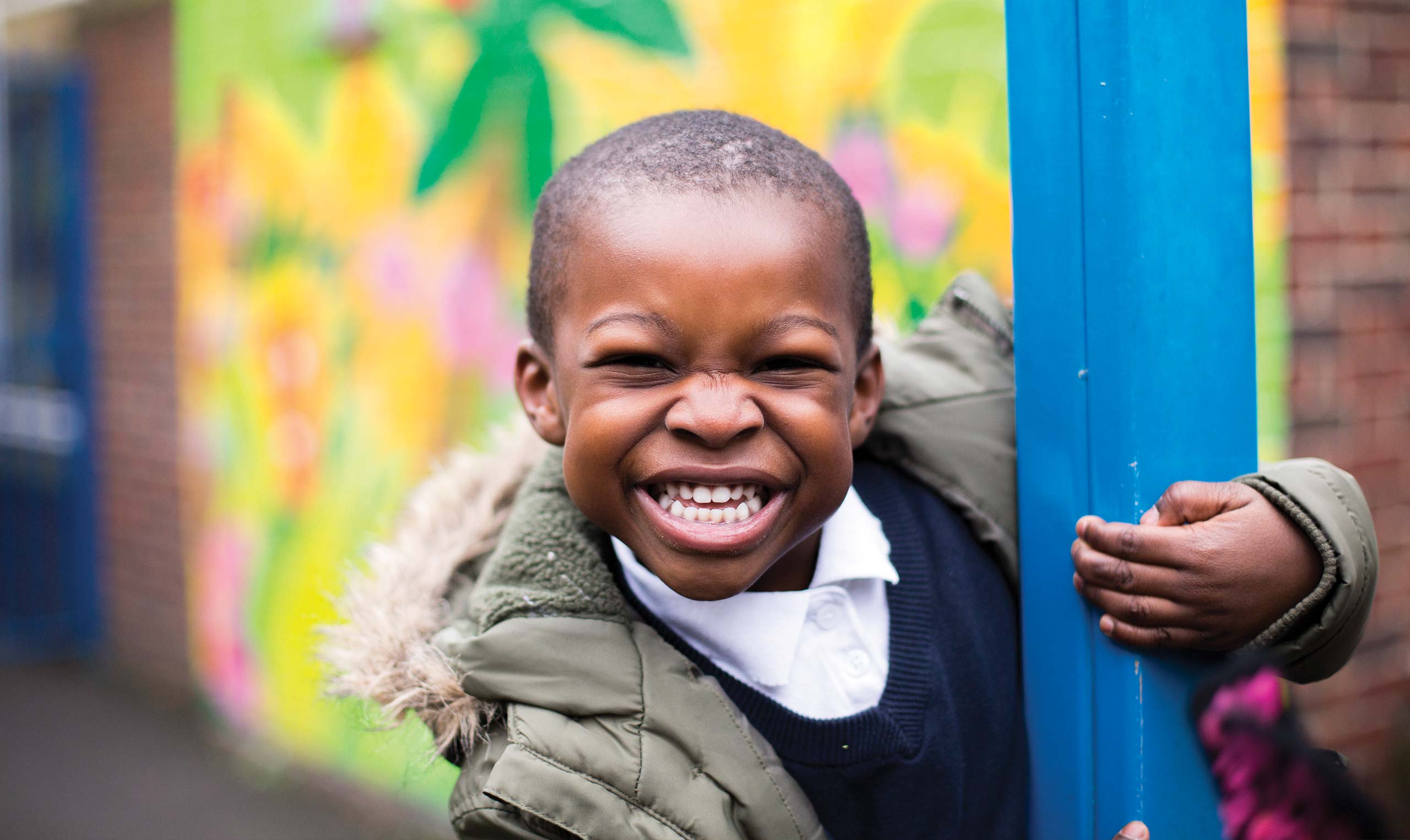 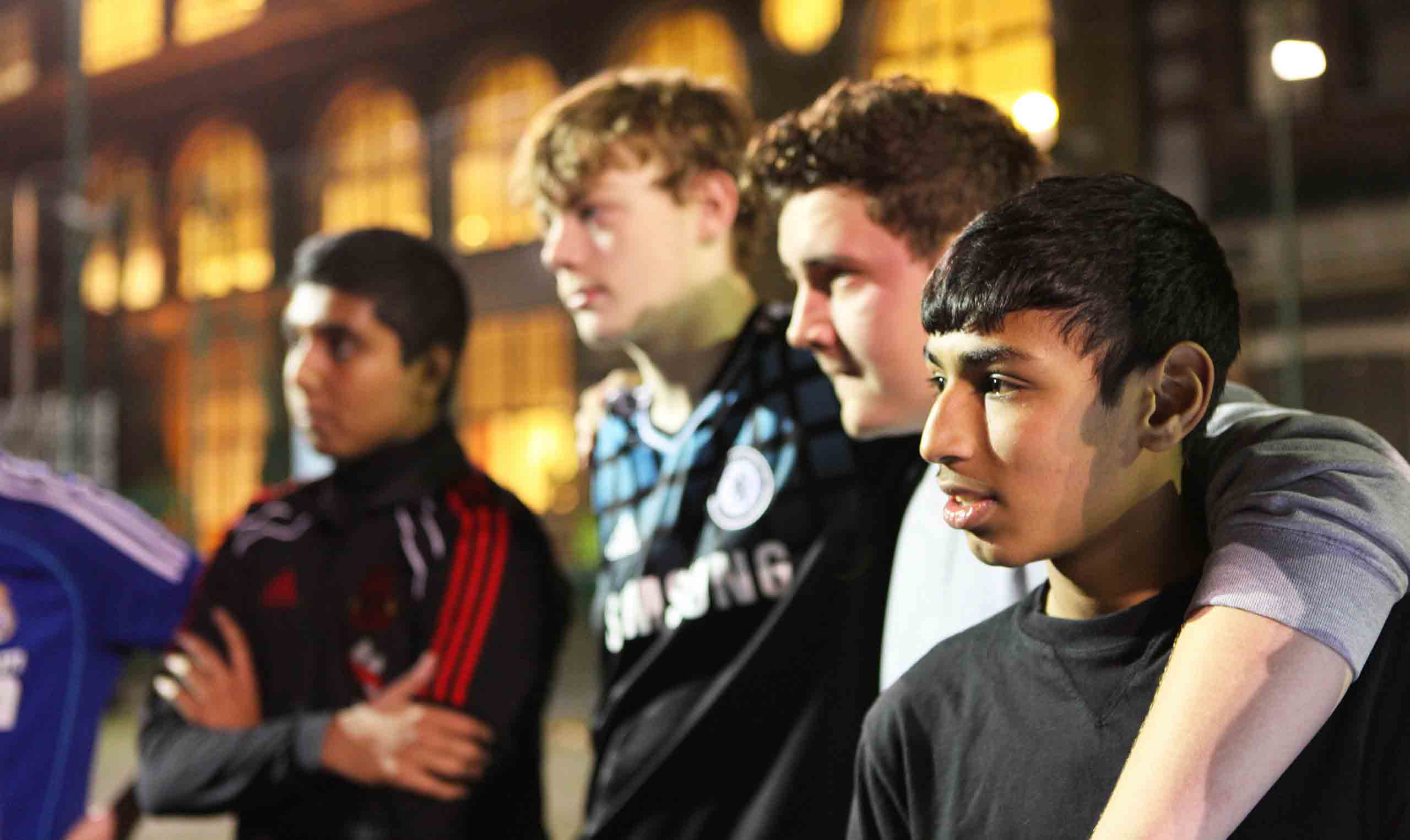 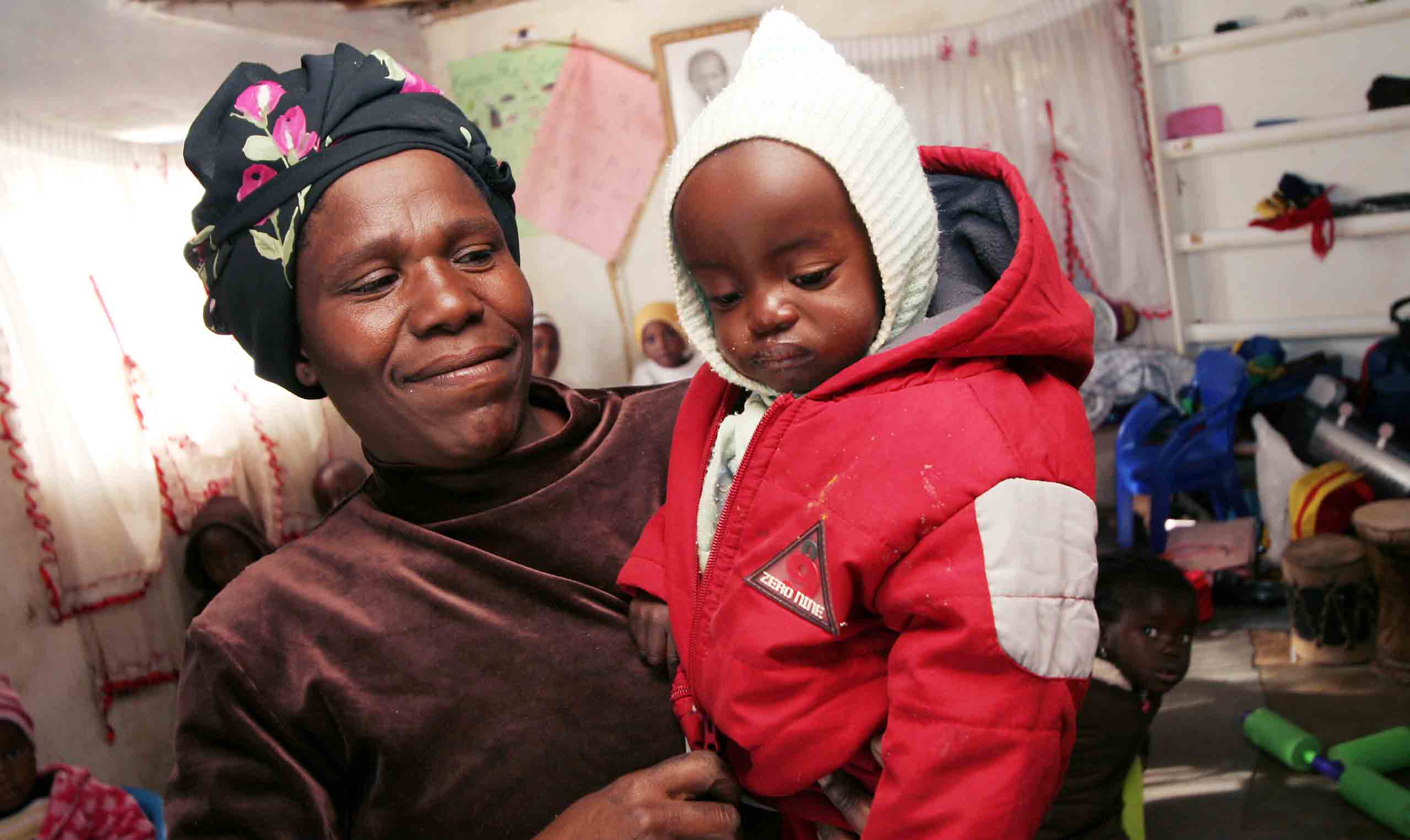 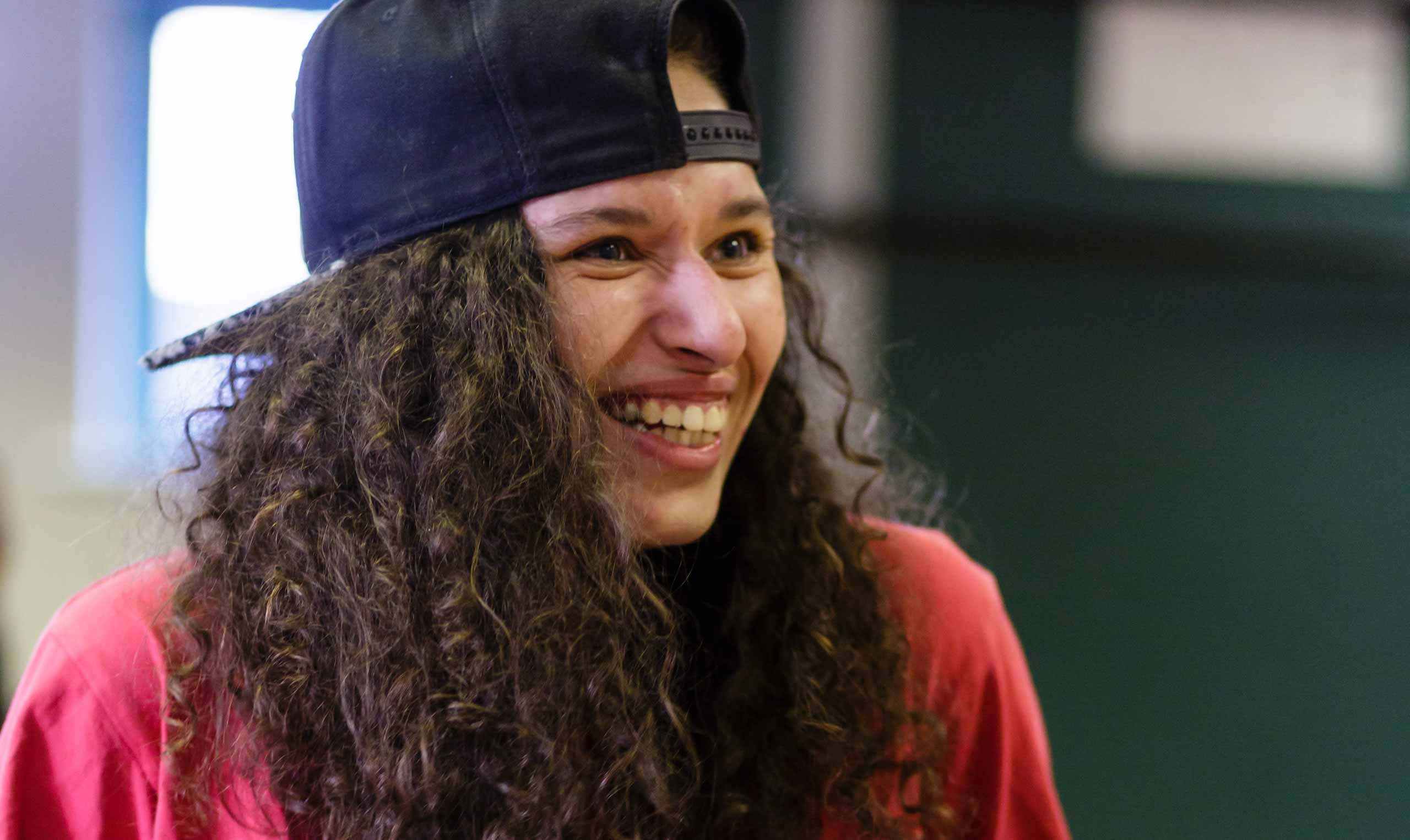 In its rightful and relentless pursuit of new opportunities and doing the good stuff out there in the real world, Oasis had not taken time to consider something potentially divergent such as its brand. The consequence was it had grown into a confusing hybrid of different sub-organisations, offerings and ventures. The core idea for what Oasis originally stood for had never been properly articulated or developed and without any rationale, or unifying purpose in place the rallying cry for staff, volunteers and supporters alike was beginning to weaken. The Oasis leadership team recognised this issue and determined action was necessary before any lasting damage to their organisation was caused.

Into this well-intentioned muddle, ABA stepped in. We began by getting our heads around the diverse nature of the organisation and how that was expressed through various comms and fundraising materials.

The next step was to gather together the founder and other key leaders to form the Oasis Rebrand Team. We spent time quizzing them and drawing out from them their vision and hopes, as well as their frustrations and limitations. It was an important stepping stone for what came next…

The circle of inclusion

Through our discussions with them we learned a great deal about what really motivated them to do what they do. As a group of modern-minded Christians within them burned a fierce desire to seek justice for the oppressed and bring the forgotten into the fold, irrespective of race, religion or creed. It became clear to us that we needed to bring that emotion to bear with a core thought, expressed via a visual and verbal brand identity that would not only excite and engage but also create some structure to give the organisation scope to expand in a rational manner.

We began to consider our solutions and got intrigued by symbols and icons of the Christian tradition, and in so doing came across the modest circle.

In its simplest form, the circle has been used for generations to represent the eternal nature of God – the circle has no beginning or end. We took the simple circle, and played with it and ultimately gave it a fresh expression for Oasis.

More modern, innocent, and almost child-like, the circle we drew for Oasis came with a very important meaning attached. For a charity passionate about providing hope for the ignored, the circle would represent something intrinsic to their DNA: inclusion.

So the ‘circle of inclusion’ was born. When we presented it to the Founder and the rest of the brand team, the response was unanimous: ‘We love it…it’s so us!’ It was a sentiment echoed by the rest of the diverse organisation, each in turn remarking that both the symbol – and the idea behind it – was something they could identify with and rally around.

We began re-telling the story of Oasis in light of the circle of inclusion. Suddenly the sometimes seemingly unrelated fields of housing, education, politics, church work, social justice started to converge into a single, compelling idea: ‘We are all about including the excluded’. 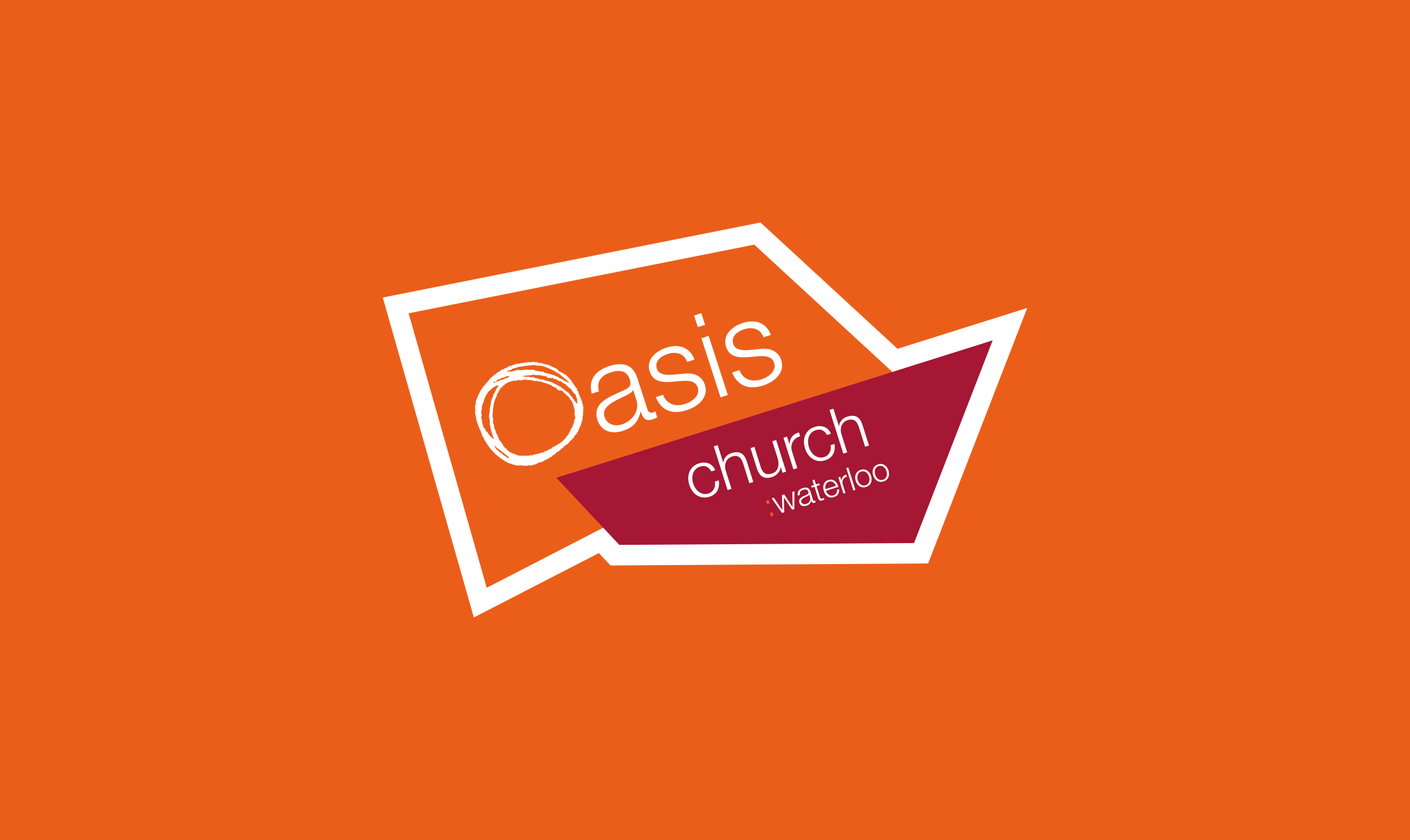 Getting buy-in to the circle of inclusion was, truth be told, the easy bit. Our next challenge was to find a structure for the Oasis brand, a structure that would both provide clarity and understanding but still allow for entrepreneurialism and growth (which would inevitably come).

We went into a strategic cave of sorts to solve this particular problem, coming up with a brand architecture for now and a rationale for tomorrow. In so doing, we decided to eschew the more traditional brand guidelines approach (which we know from experience can quickly become the dusty book on the proverbial shelf) and instead opted for a ‘brand wheel’. The wheel gave a visual overview of how the brand was structured, how the sub-brands interacted with the master brand, and the rules around their creation and execution. 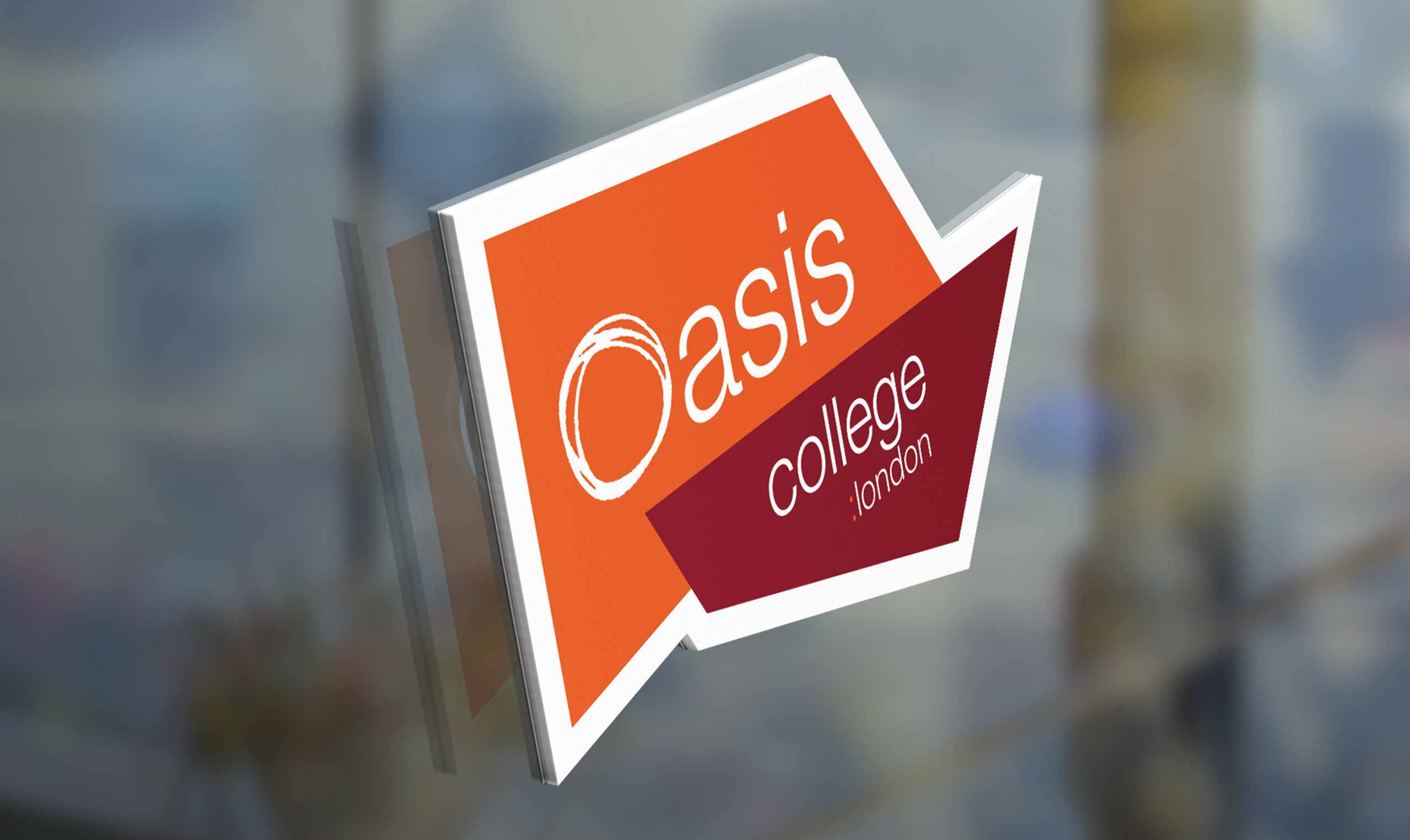 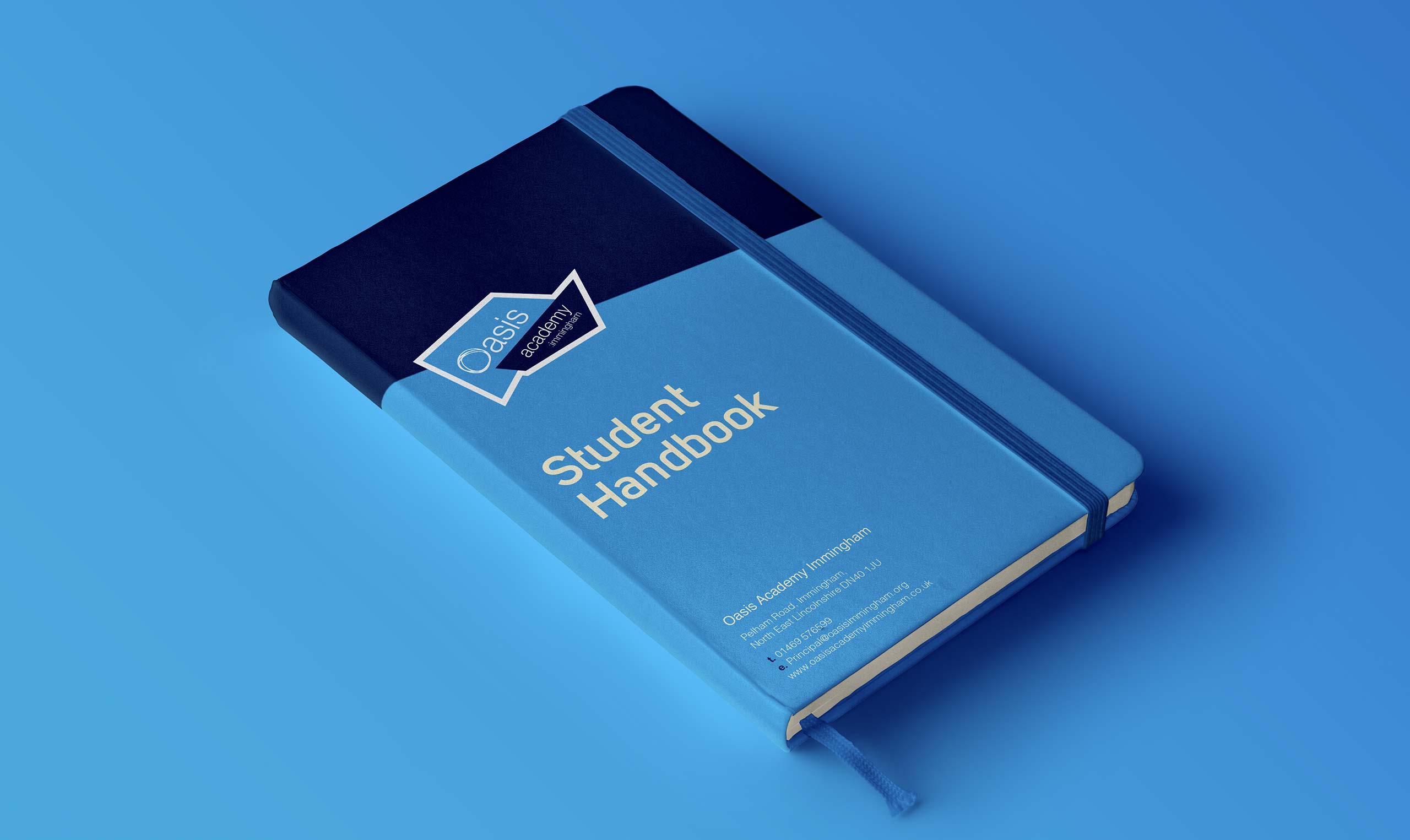 Making it live and breathe

The final step was bringing the new brand to life across all the touchpoints of the organisation. In some instances we acted as guide to internal teams developing work and in others our skills were required to bring the brand to life directly. One of those instances was when our understanding of environmental brand was used directly as we designed and implemented the brand throughout the 40 Oasis Academy secondary schools in the UK.

Since we first began working with Oasis in 2008, we have become recognised by the CEO as a ‘critical friend’ – one that is keen to see them thrive but is not afraid to speak candidly when required (and the same applies the other way round). This attitude has undoubtedly been a key part in the relationship’s longevity. 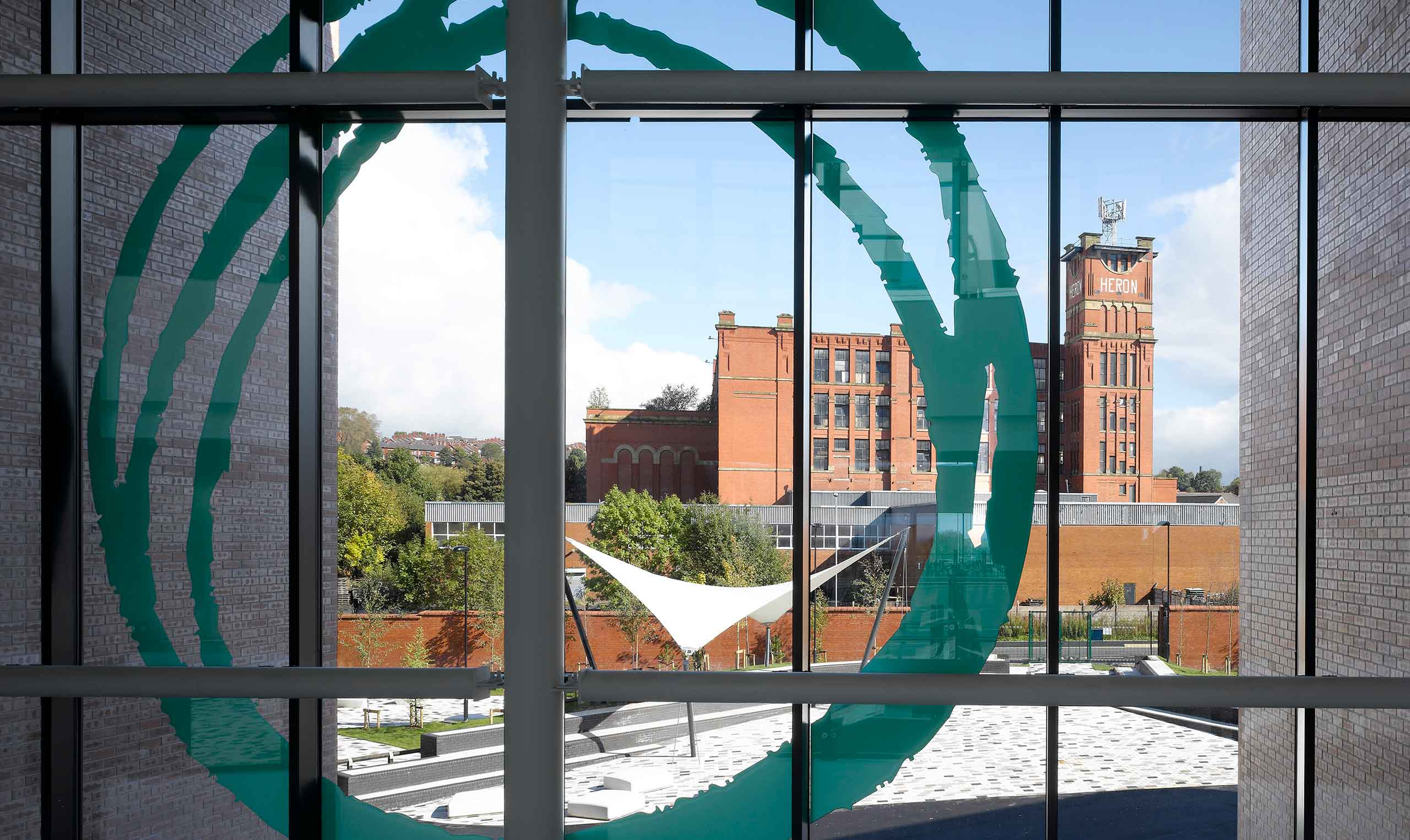 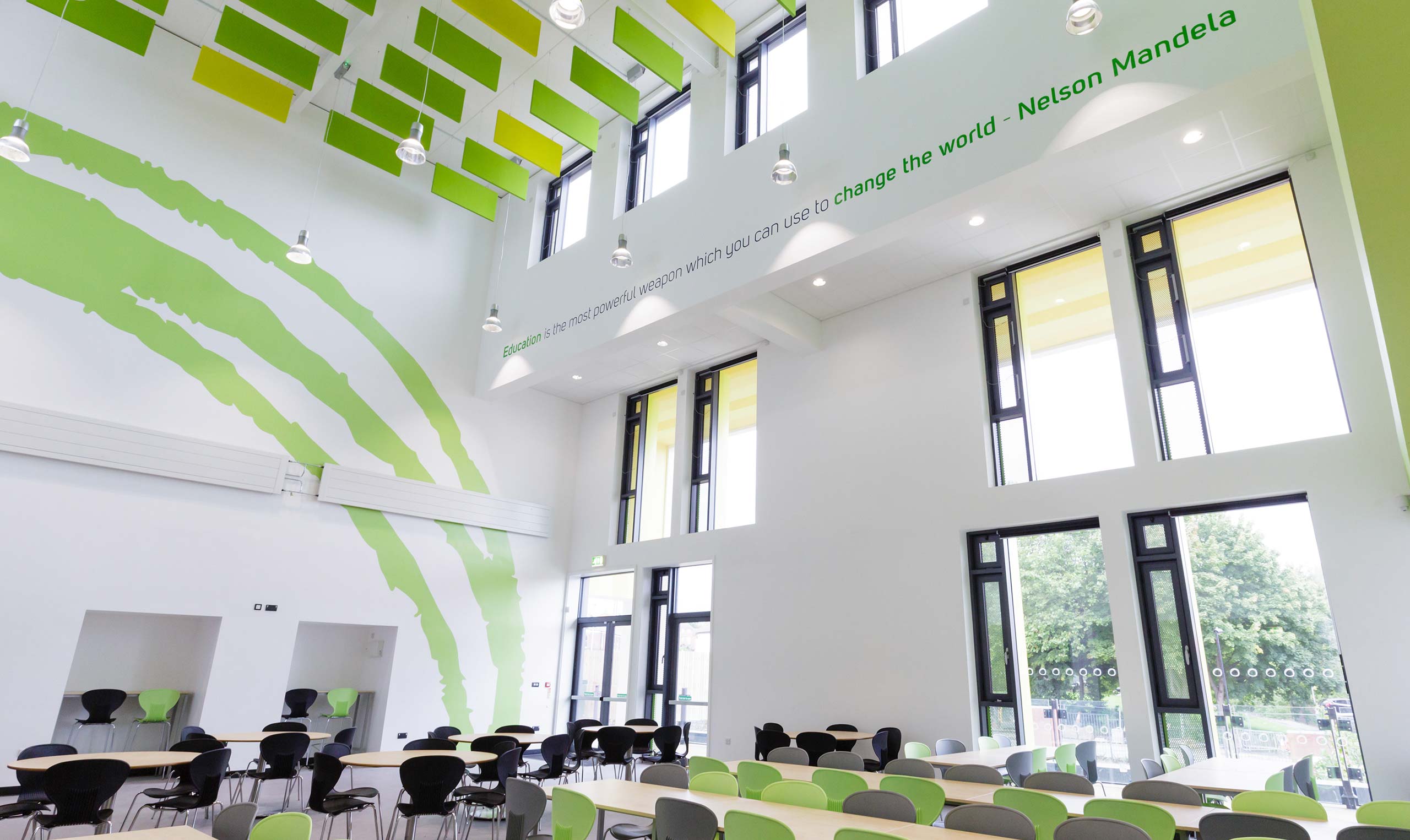